As they were setting up for the final show, the costumes started to attract the attention of the residents. Some even went up to have a closer look. 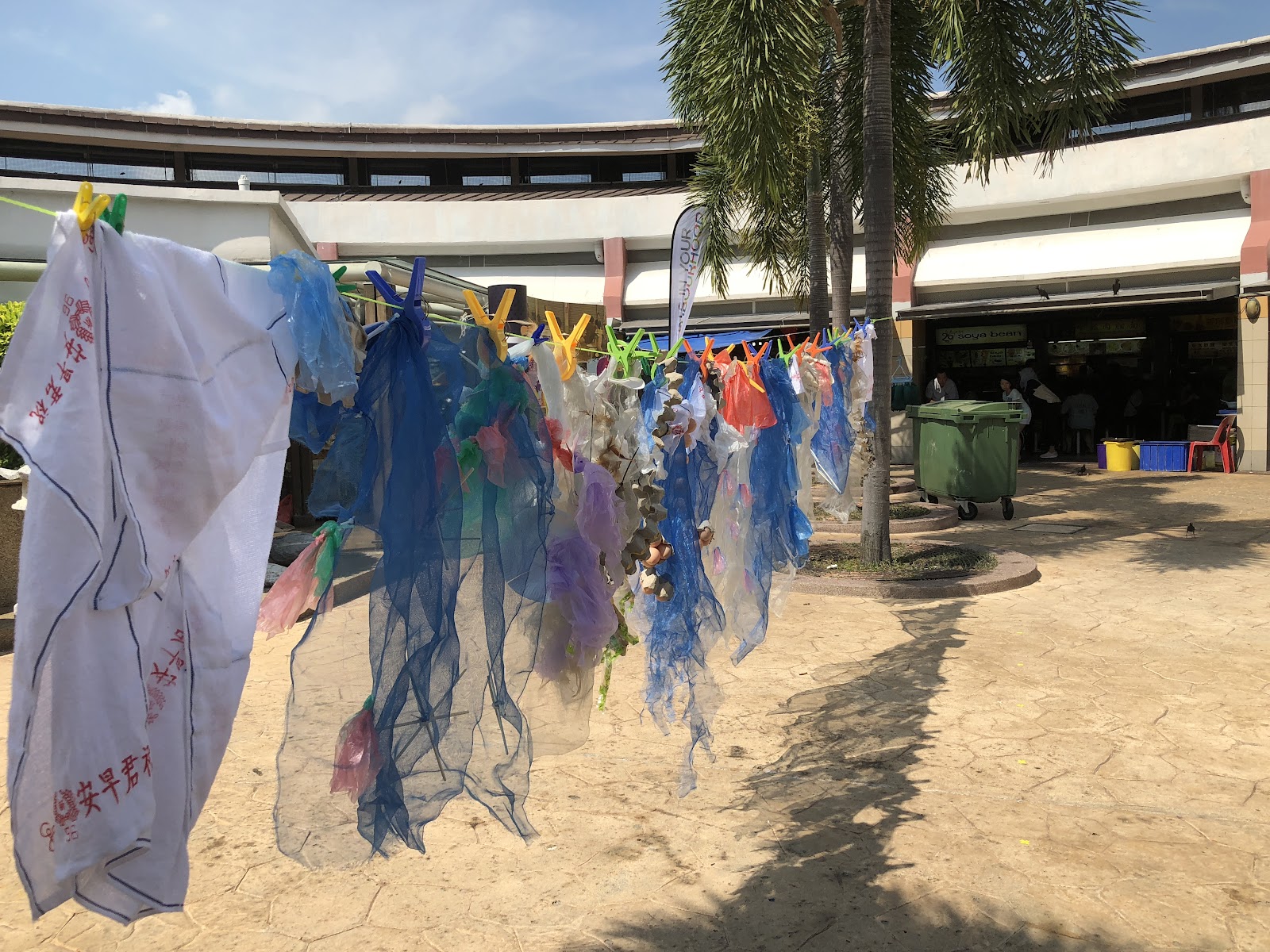 The costumes were an interesting sight to the residents, especially on a bright day.

Similar to the previous day, once everyone arrived, Haizad gathered them to share his notes from the previous show and requested they did his Last Breath to warm up and come together. 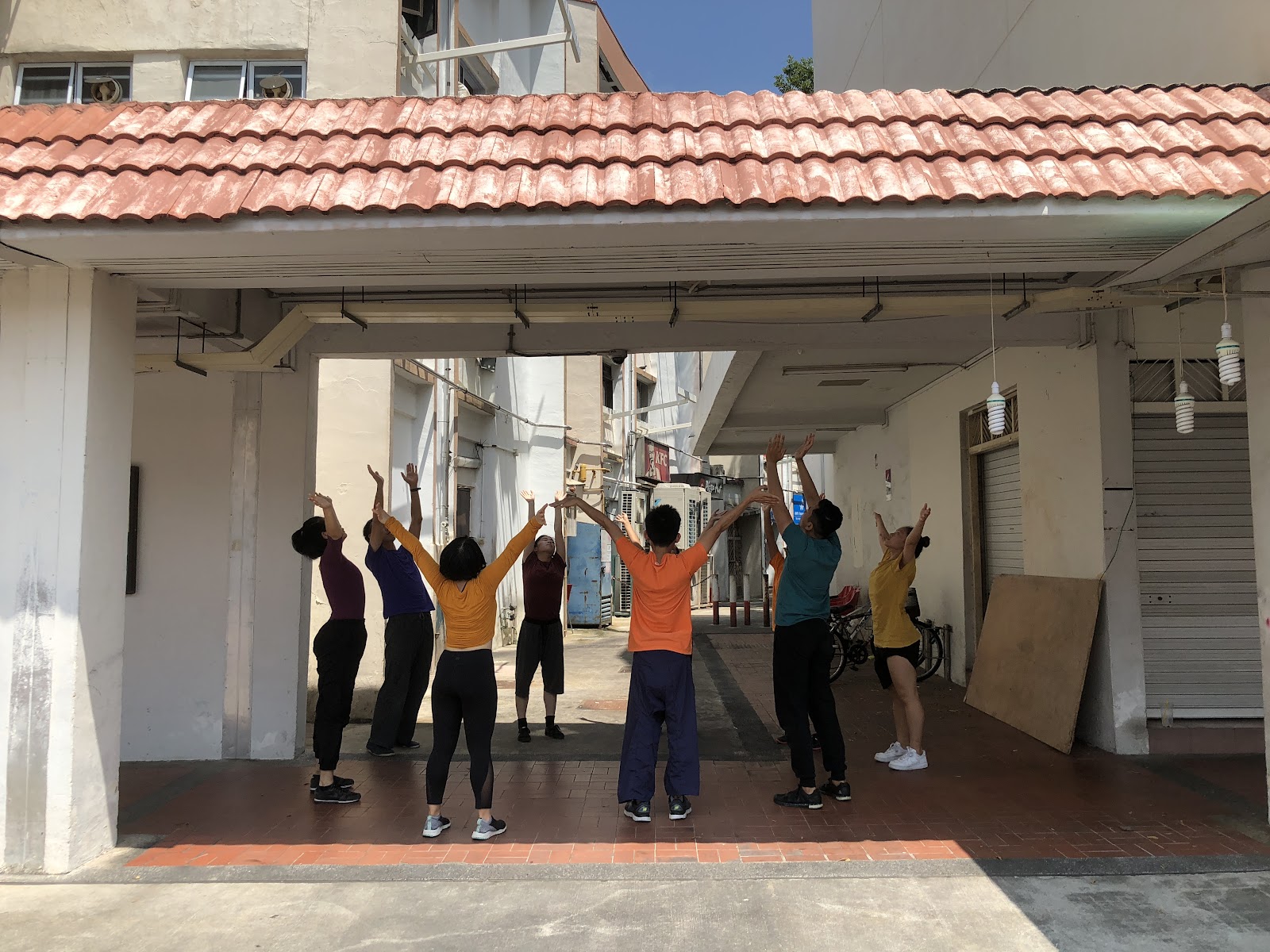 Haizad’s notes were mainly to have eye contact with the audience especially when interacting, especially since there were considerably more people present. Apart from that, the audio track for Ji Ba Ban was fixed as it previously had an echo which threw the dancers off during the performance. Daryl then added and reiterated the importance of safety.

Haizad then wanted to have a final “briefing” with everyone, including the percussionists, Othman, Hasyimah and myself. It turns out he wanted to take the opportunity to give his thanks to everyone who had been working hard for District 18. He also shared his final words as well as formal apologies and appreciation. Everyone then took turns to express their gratitude and thoughts regarding their experience in developing the District 18 performance. After which, everyone stood by for the final show.

Final thoughts and words before performing District 18 for the last time.

Observations and notes from the show:

After the performance, bittersweet farewells were exchanged before everyone proceeded to strike out. 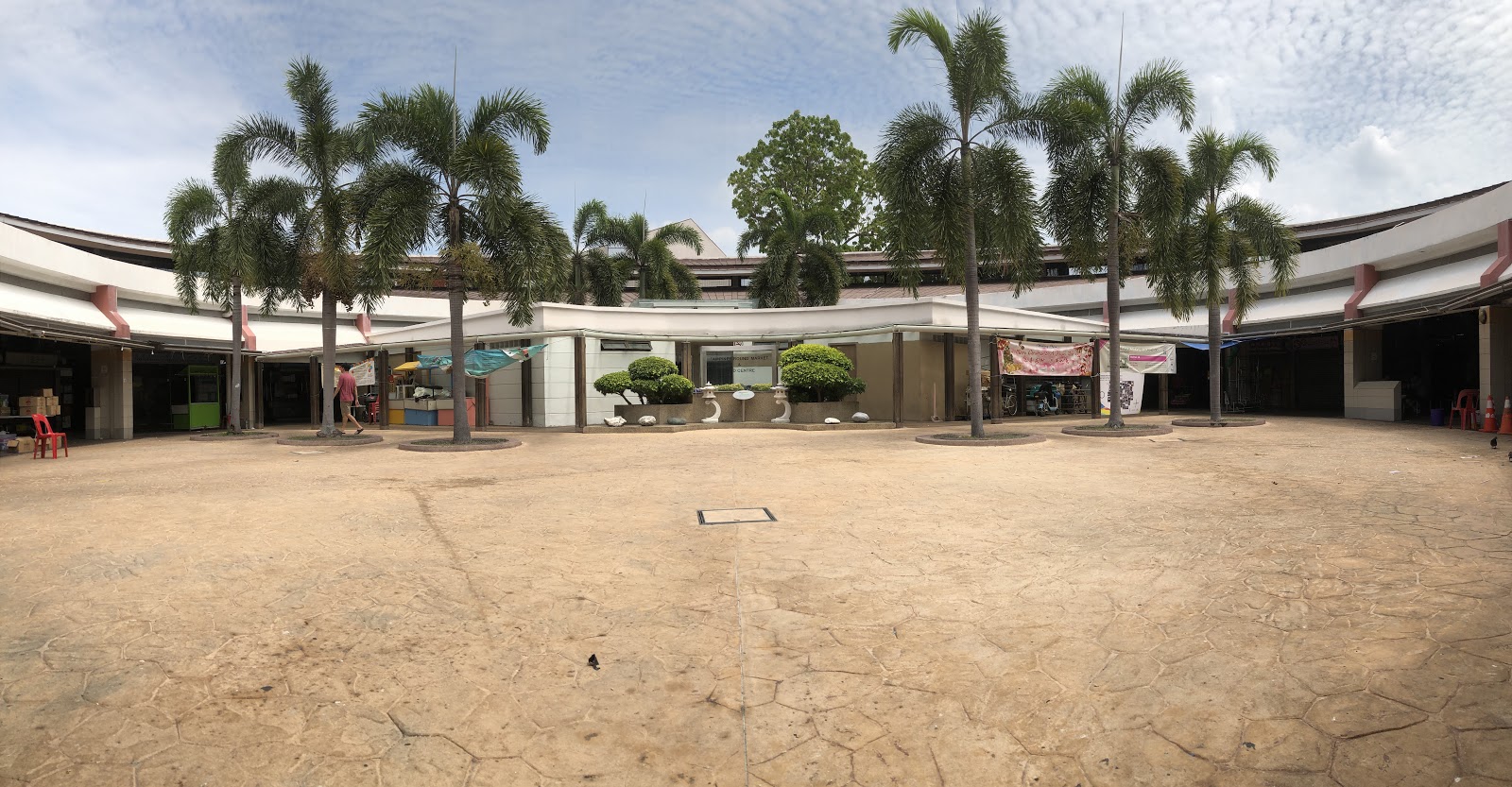 This marked the end of District 18.